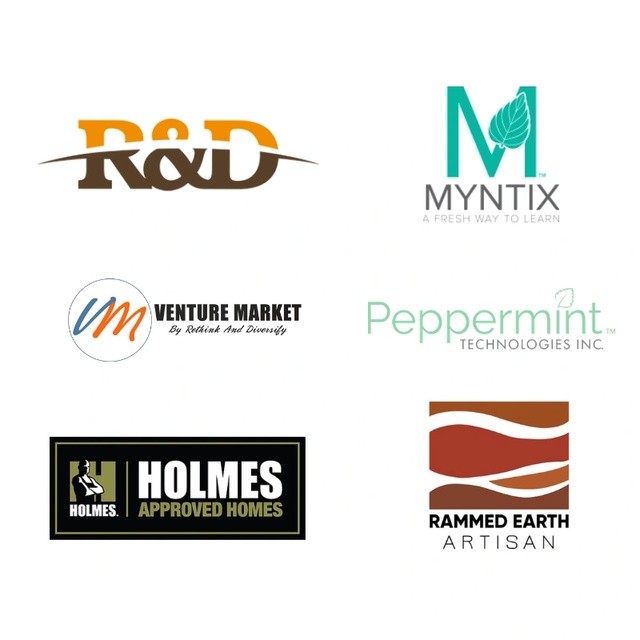 Firebird Business Ventures Ltd. sold their portion of the shares to Fitness 2J2 Inc. - It was a great partnership. We wish Neechie Gear all the continued success moving forward.

Neechie Gear® Is A Lifestyle Brand On A Mission To Empower Youth Through Sports!

Founder and CEO, Kendal Netmaker, grew up on Sweetgrass First Nation, Saskatchewan. He was single-parented, came from a low-income family and had little opportunity to be involved in any extra-curricular activities as a youth.

It wasn't until in elementary when he had met a life-long friend from South Africa who literally changed his life forever. His friend noticed Kendal was skilled in soccer and wondered why he wasn't playing on the same sports teams that he was playing on. Kendal had told his friend that he had no way of paying the registration fees and had no means traveling to and from the games/practices.

Soon after, his South African friend pulled him aside and said, "Kendal, I told my parents what you told me and they want to pay for your fee to play on my soccer team and we can even drive you to the reserve after all games/practices". Kendal was astounded that someone so kind would do this for him and accepted the opportunity. This allowed Kendal to be part of many sports teams and continue with his education.

This family eventually gave Kendal's family a running vehicle which enabled him and his sisters to become involved in sports that carried them through high school and into university. Kendal has been part of, and witnessed what sports can do for youth by developing elite athletes and future leaders!

Without his friends' help, Kendal wouldn't have a landed a college volleyball scholarship after graduating high school, finish university and create an award-winning company!

Today, Neechie Gear is committed to giving a portion of proceeds to help underprivileged kids to play sports! Together, we can change many lives through sports!

Neechie Gear® Is On A Mission To Empower Youth Through Sports! 5% Of Net Profits Help Kids To Play Sports!